TRAVEL WITH US
© SUDHITH XAVIER

THE MAN WHO SAVED 1000 HERBAL PLANTS

This is not a wonderland with fairies and elves. But here, one can find lots of singing birds, dancing squirrels and sweet smelling flowers. The place becomes truly magical because it exists in the heart of a city. Our wonderland is called Alungal Farms.

story   |  THE TALK WITH GITA RAMESH

Spirituality is something that everyone has to believe in.There is something supernatural much above our intelligence. That’s what we call God. Ayurveda has Dhanvantari as his God. We believe in Him, without His blessings nothing will happen.

story   |  THE TALK WITH GITA RAMESH

The Kairali Ayurvedic Group was established in 1989, when we opened the first ayurveda center in Delhi. We pioneered in setting up the center, at a time when ayurveda was nearly fading away and people of India also was not aware of subject, what is ayurveda.

A series of coincidences led me to an ayurveda doctor George Eassey. He introduced me to his friend Dr. V.A. Venugopal, whose passion met my desire to create an antidote to the physical stressors of modern life. After 3 years, Hanah One was born.

How does ayurveda can be complemented with western medicine?

What is a role of ayurveda in today’s world?

What is the difference between ayurveda and naturopathy? 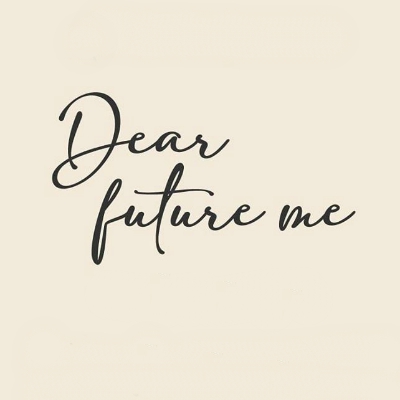 Dear Future Me I.

The human spirit has the extraordinary capacity to find positivity during hardships. Some have found it in reading, others in cooking or gardening. Dear Future Me, is a virtual time capsule on social media that lets us look back and remember the good. 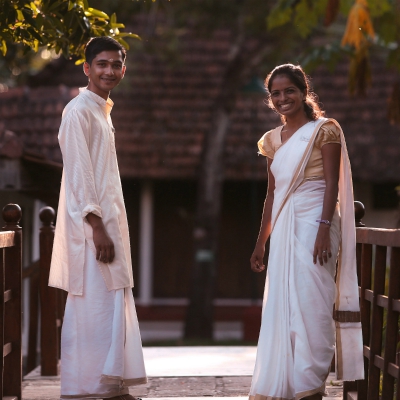 DINACHARYA: How to plan a day according to ayurveda?

In order to maintain the mental and physical health in our body, Ayurveda lays emphasis on following a certain daily routine or regimen which acts as preventive maintenance for the body and tells us it is wise and essential for us all to follow it. 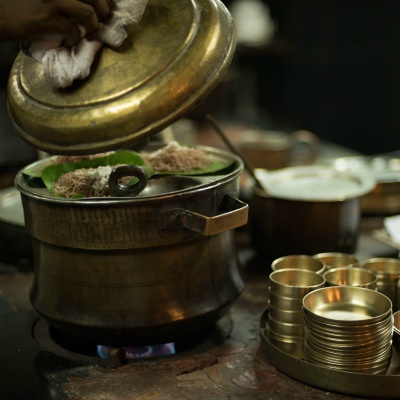 In CGH Earth Ayurveda is believed, that the kitchen can be a pharmacy. Food can be medicine. If you treat disease with the ideal drug, you can cure it. But, if you are eating a proper food, you don't need the medicine. 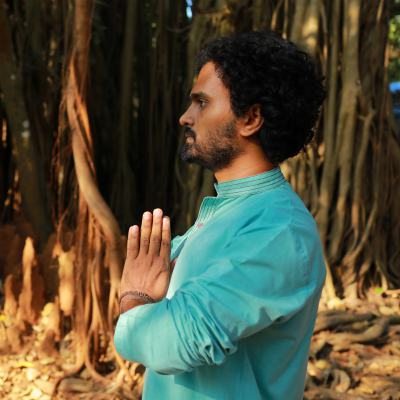 Surya Namaskara, Salutations to the Sun, is complete Sadhana, spiritual practice, in itself. It includes asana, pranayama, mantra and meditation. It is an effective way of loosening up, stretching, massaging, toning all the joints, muscles and internal body organs. 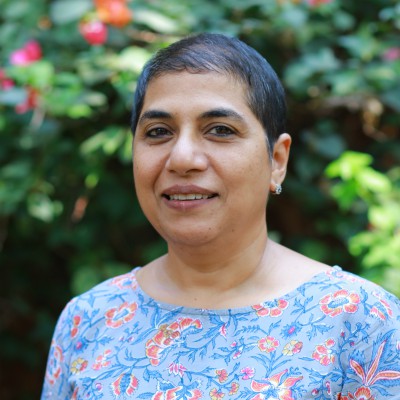