How would you compare traditional vaidyas and modern doctors? 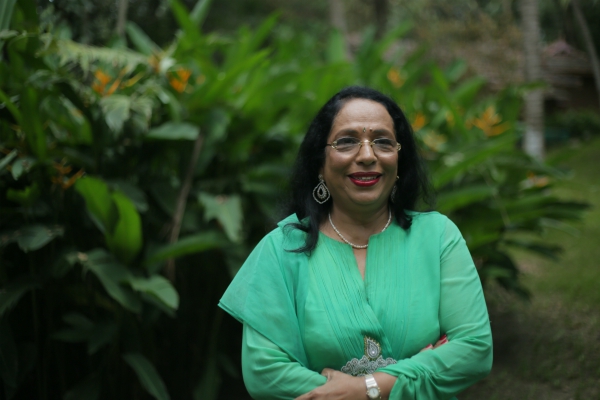 Those days, there were no colleges or any institutes where ayurveda was taught. Ayurveda, we could say, was something given to us by God, brought to people by Charaka Samhita and Sushruta Samhita. It was not noted in the manuscripts from which one could learn, just handed over from one person, from the father to the son or other member of the family.

In the past, you have started learning ayurveda from a very tender age along with your parents or the people who were practicing it in the family. You’ve been studying it throughout your life, from the time you were born until you started practicing on your own. That's the difference between Vaidiyas and nowadays doctors who just learned ayurvedic practices from the texts in a few years, and they think they have become a very good doctor.

Those days, I'm talking about 100 years beforehand, there were no ayurveda colleges, no systematic education system or certificates. When you wanted to become a Vaidiya, you had to spend years practicing ayurveda healing under the guidance of another older Vaidiya. The knowledge and wisdom of ayurveda was passed verbally from generation to generation. Nowadays, if you want to become ayurveda doctor, you have to study at the university for 5 years, pass many exams and get approvals from government. Ayurveda is more institutionalized today, but at the same time it is more difficult to keep authenticity of it. 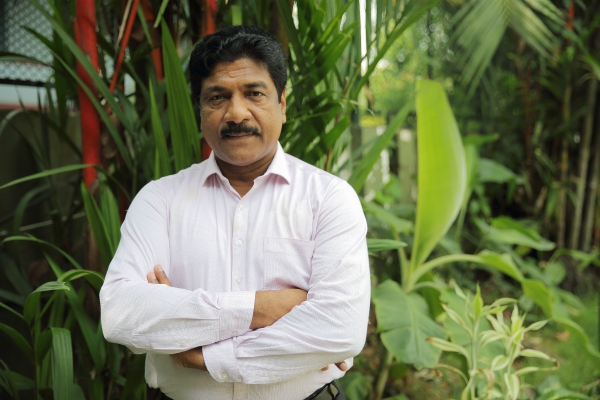 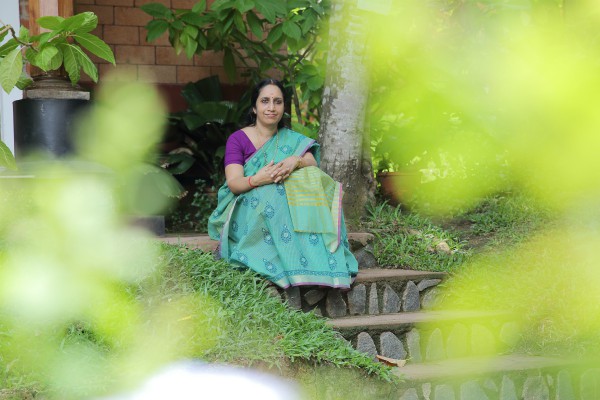 My forefathers, known as Kumaresan Parameswaran Pillai, was a great physician of Travancore Maharaja and he was one of the first principals of the Government Ayurveda College. I do not see big difference between traditional vaidyas and modern doctors. The only difference is the name, which has changed, the healing process remains the same. Although we are called with modern word ‘doctors’ (especially young people prefer it), every day we pray to Dhanvantari Murthi, before we start the treatment.

In the past the children studied in the gurukulas. It was the teaching system which prevailed in India. At the age of 5 they were sent to the physician's house. They lived there, studied there and came up. They became Vaidyas when they were able to heal not when they passed the exam with certification. Vaidyas used to have a better knowledge than us because they have learnt about the herbs from very young age. It's the grasping time. You grasp lot of things during that period of time. As a doctors, we come to the medical field at the age of 18 or 20, that time the grasping power decreases.

One of the biggest problems in Kerala is that a lot of people live in the cities. We are not so much familiar with the trees, plants and herbs anymore. For example, I have seen coconut, mango or jackfruit trees during my young ages, but till the age of 18, I was not familiar with the herbs. In the past, from the age of five, children were taught, this herb is for this thing, that herb is for that thing. They had more knowledge than us.

I've heard that in Kottayam, there were physicians, who could tell a patient is coming from certain area only by seeing the candlelight movement. They could predict snakebites and also had specific knowledge about poisons and toxins, which they could remove with positioning stones on certain parts of the body. These knowledge is vanishing. 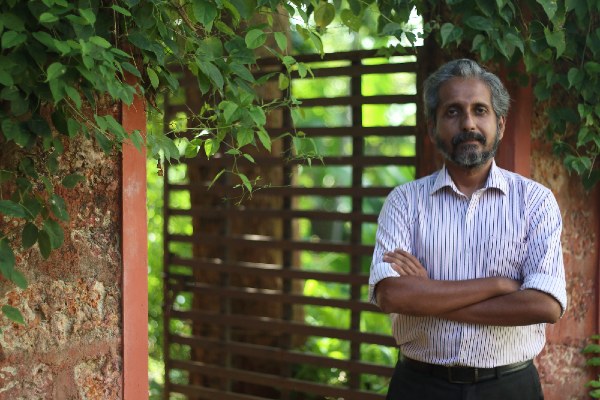 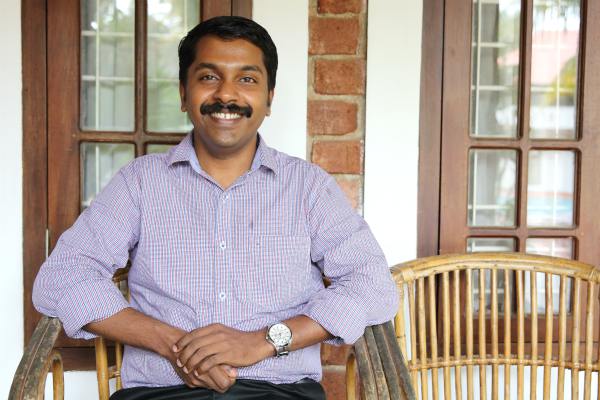 Traditional vaidyas are those who practised ayurveda in the early times when ayurveda was not regarded as a certified course to doctoral degree in the university. They learned this science from an eminent scholar who will have only very limited disciples. The role of traditional vaidyas had played a significant role in sustaining ayurveda among the public in Kerala and thereby preserving its credibility. But the knowledge about this science and its practice got limited within their family or community. Thus, a lot number of formulations and medicines got lost by the passing away of such practitioners.

However, the intrusion of quacks in ayurveda demoralised the integrity of the genuine practitioners and thus arouse the need for certified practitioners. The acceptance of ayurveda into the university curriculum helped in spreading this science to a wider community and this science start getting recognised around the globe as a medicinal subject.

Modern ayurveda doctors had least practice in single drug remedies that were popular among the traditional scholars as it lacked proper documentation. They prescribed medicines that were told in the texts and those being documented. They were also able to integrate modern investigation with disease diagnosing in ayurveda. Research and development process under the leadership and guidance of modern doctors helped to improve the quality of the medicines and develop new formulations.