Haridwar is one of most ancient and important place in India for pilgrims. In fact you can literally feel the magic in the air when sitting at the banks of mother Ganga and watching the beautiful ceremonies happening. Every 12 years more than 30 millions pilgrims are gathering in this place to take a bath in the nectar of immortality. Well, this is the place...

Aarti is a Hindu religious ritual of worship, a part of puja, in which light, usually from a flame, is offered to one or more deities.

Sadhguru, a yogi and a mystic, a man whose passion spills into everything he encounters, named one of India's 50 most influential people, in the video talks about the significance of performing Ganga Aarati.  Here you can read full interview: 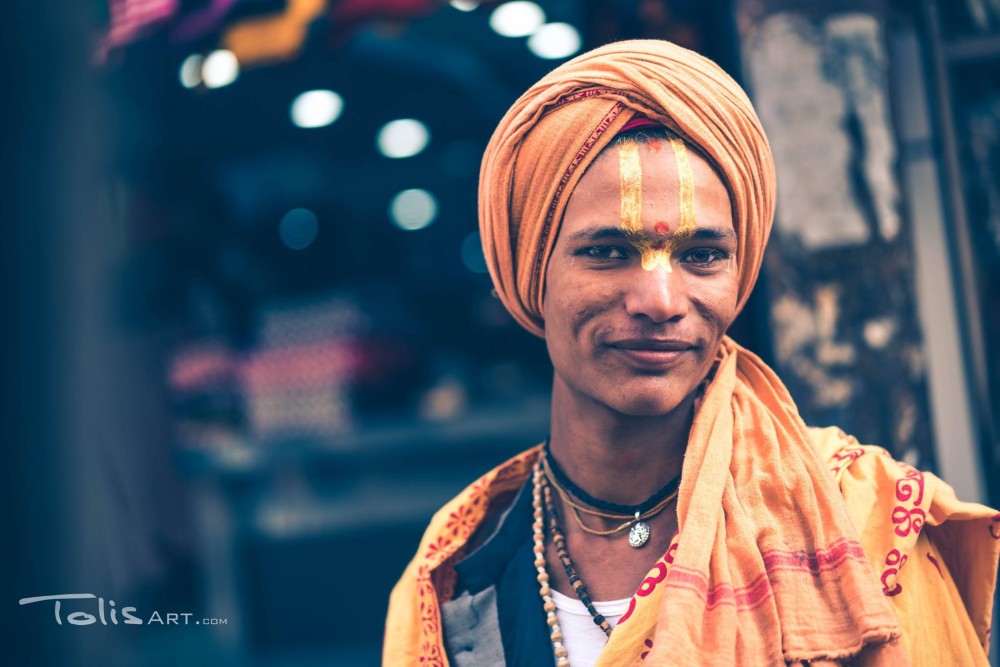 ABOVE:
SPIRITUAL INDIA BY TOLISART: HARIDWAR - Aarti for Ganges