STORY   |   THE TREE VENERATION IN THE CIRCASSIAN CULTURE

THERE WAS A TIME WHEN TREES SPOKE...

Mythology is a reflection of the people’s soul, and unlike common belief that they are fantastical stories, myths carry the core of the ancient world, safeguarding profound information, which relate human and world progression through the ages. Myths and fables enclose much of the Circassians ancient history and the essence of their belief system. It serves as a warden of their ancestral way of life, and they can be regarded as the fountain head and column of Circassian culture. To the native Circassians, myths were not just verbal anecdotes narrated for amusement from time to time.

The group of heroes, gods and goddesses known as the Narts entwined with their daily lives. Oaths and pledges were sworn by Nart characters such as Sosriqwe and Lady Seteney, and up until the recent past when one of the Nart hero’s names was mentioned, the people stood in reverence. It is noteworthy to mention that these myths can also be viewed from two different eras:

The Cycles of Nart sagas can be adequately regarded as the equal of the Norse myths to the Scandinavians and the Greek and Roman myths. They are estimated to go back as far as 800 B.C. Within the layers of myths, laments and poems that Nart sagas enclose a substantial revelation of tree veneration amongst the ancient Circassians. 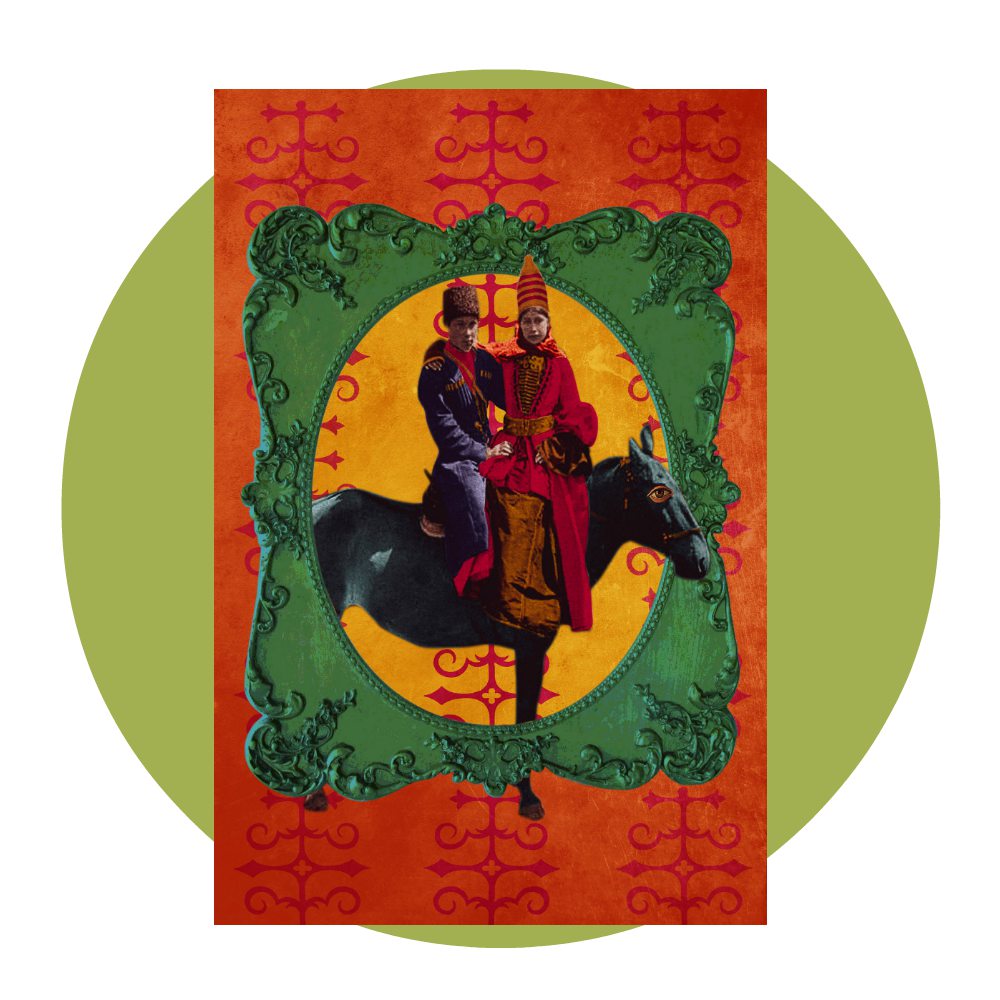 Nart heroes are said to descend into dungeons through trunks of giant oak trees which connected them to the underworld. Trees acted as guides to Narts who lost their way during raids and missions, and acted as guides to solve riddles and problems when they sat under their shade (Shorten, A. 1988, p.50).

Trees spoke to the Narts and also convened with them, as in the story of the God of Forge Lhpesch who coupled with the Lady Tree and their union gave birth to the Milky Way. In one of the narratives of Nart Aschemez, there was a colossal oak tree in which a thousand sheep can fit under its shade (Shorten, A. 1988, p.58).

The Narts Golden Tree gave apples which were half red and half white that granted children to infertile women, as well as wisdom and eternal youth. Tree leafs contained healing and resurrecting powers as in the anecdote of Nart Sosriqwe who wiped tree leafs on the body of his dead beloved, to only bring her back to life. The myth of Narts Golden Tree relates that the apples of this trees endowed eternal youth, and the lady of the Narts, Seteney, used to consume these apple to sustain her youth and wisdom. Until the Narts enemy, a brute known as Eiminezch deliberately cut this magical tree, which resulted in the mortality of the Nart race (Mizhaev, M. Pashti, M. 2012, p.26). 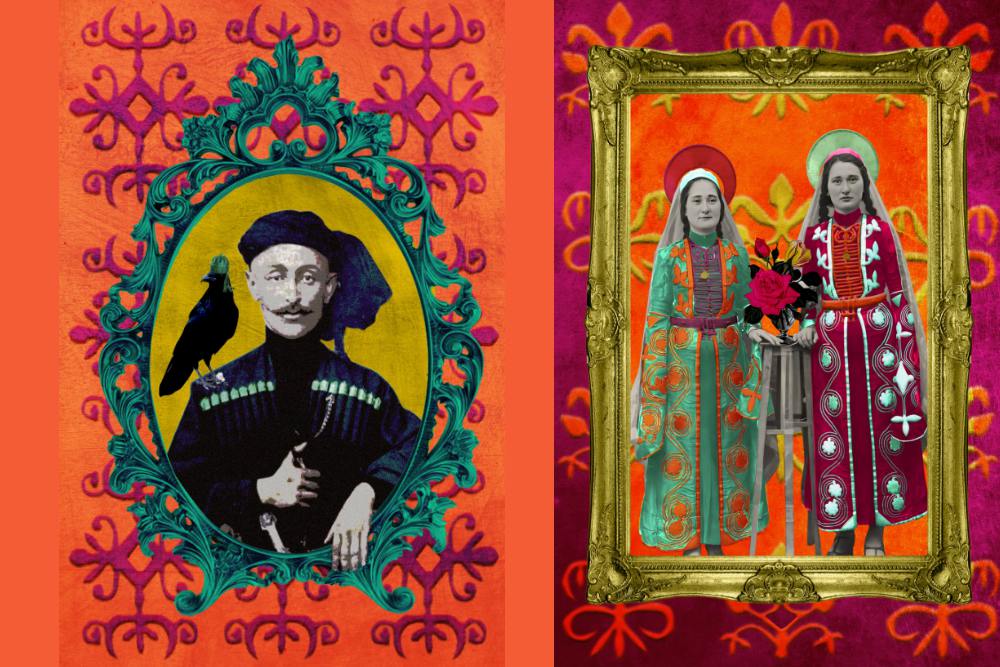 Tree summits represents the goodness and wealth of the earth, as in numerous myths accounts such the account of Sosriqwe’s Downfall (Hedeghel’e, I968, Vol II, p. 277).

Folktales additionally relate significant information of tree sacredness. A famous anecdote to verify the importance of trees, which took place during the Russo-Circassian wars relates that: in 1841 Russian troops under the command of General G.X Zass raided an area where the sacred forest of Dzhemtlokh was located. The highlanders fiercely defended the forest, and fought with great fury to protect the sacred groves and trees, resulting in the defeat of the Tsarist troops and the injury of General Zass. The Circassian troops greatly rejoiced, and trusted that T-he (God) himself punished Zass for the insane act of attacking a holy place (Shorten, A.1988 p.45).

Another anecdote is the account of Henau, the forest warden: 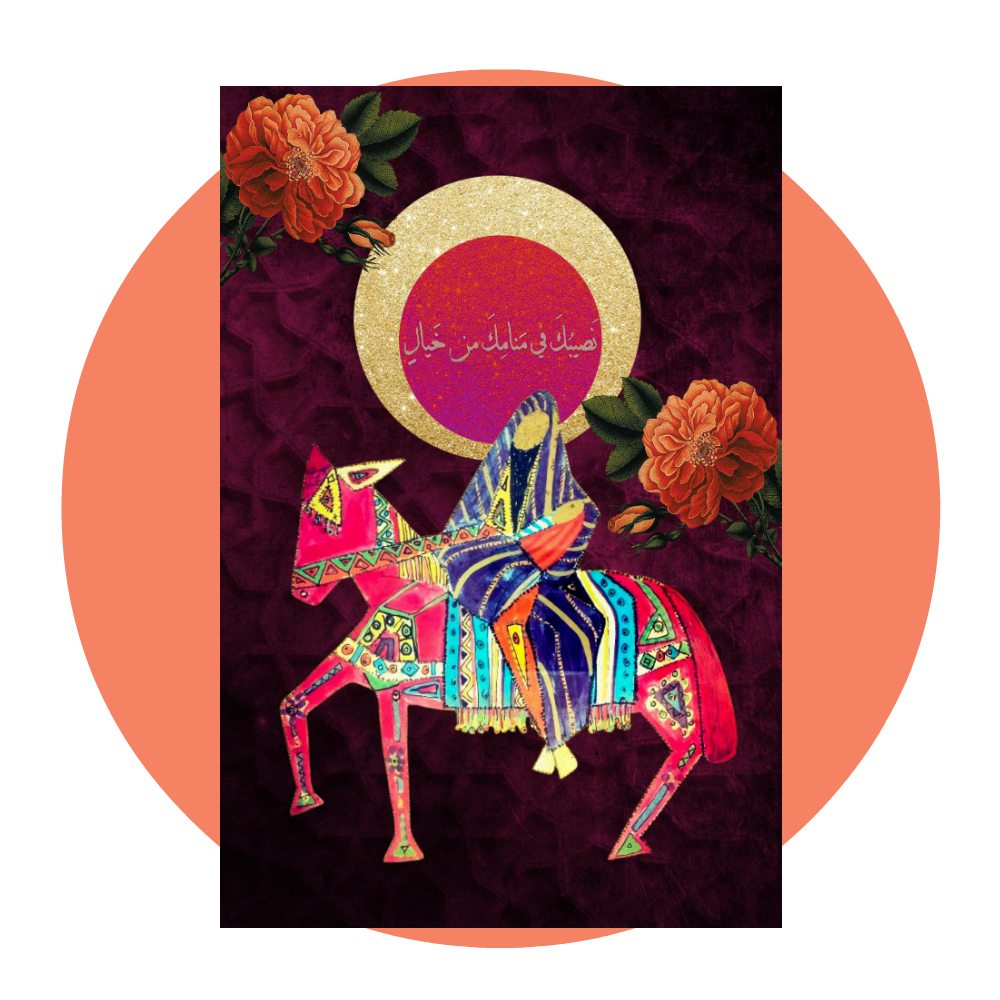 —
06: THE TREE VENERATION IN THE CIRCASSIAN CULTURE >> 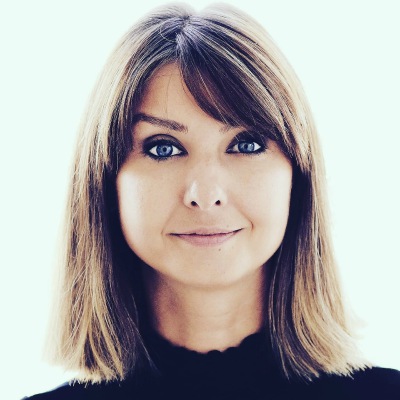 Zaina’s collage art focuses on assembling many worlds into one, usually led by a protagonist; she focuses on mixing world cultures, architecture, motifs, archaeology, arts and nature into a single portrait. 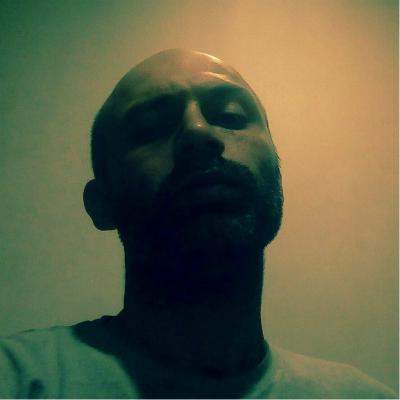 Tree veneration is the essence of the Circassian way of life and Circassiansm, and it was the turning point which transformed the primitive human, into one with understanding and appreciation towards nature and his relation to it. 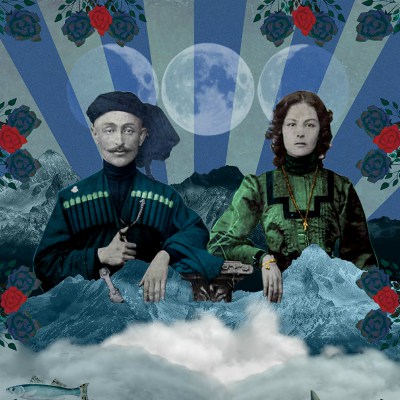 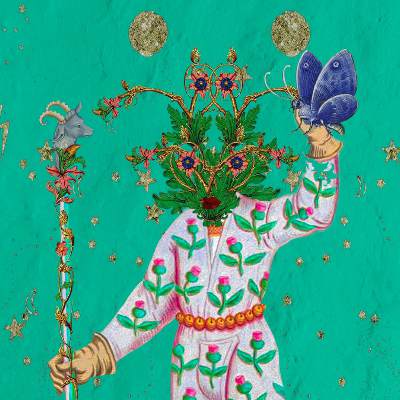 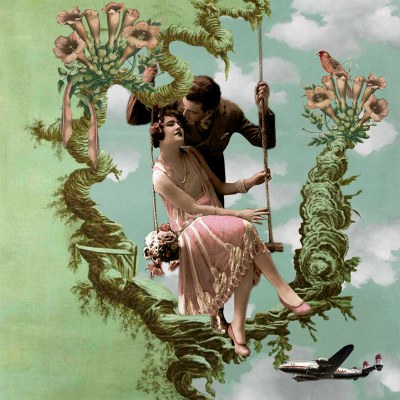