Rishikesh, a town in the foothills of the himalayas also know as the gateway to himalayas. It's a pilgrimage place since thousands of years, some say since more than 10'000 years where the yogi's gather before they continue their journey in to the mountains on their path to the ultimate liberation. Rishikesh is situated along the river Ganges which is considered as the holy river in India and also called Mother Ganga. In this town there is no meat, no eggs and no alcohol thus no killing of animals, just a place where one can find peace if you wish so. 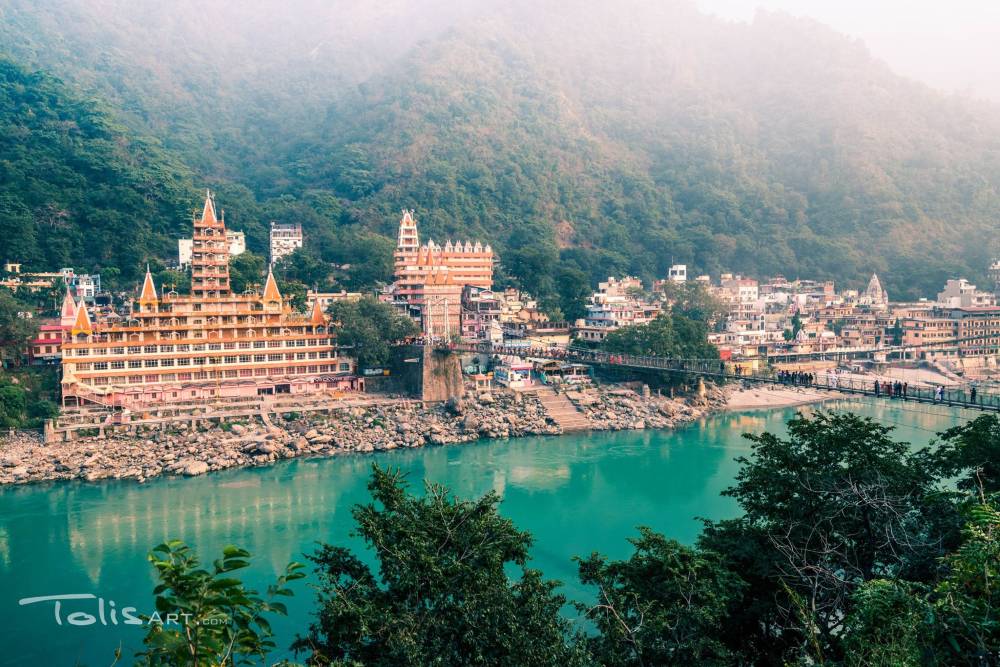 ABOVE:
SPIRITUAL INDIA BY TOLISART: RISHIKESH - Breath Of Himalayas

Sadhguru, a yogi and a mystic, a man whose passion spills into everything he encounters, named one of India's 50 most influential people, in the video says, that Indian culture was engineered to lead people to the spiritual process, and for its preservation. Here you can read full interview:

A journey in to an ancient world of India, divided in 10 short-films. It was not only a journey to India but more a journey in to another world. For some reason I was literally falling in to an unknown world touched by all that beautiful things going on in this world.

Deities associated with sacred forests transformed and evolved according to different historical eras. It is believed that the main original forest deity was Mezguasche (Forest-lady). Mezguasche was responsible for the forest and fauna.

Rishikesh, a town in the foothills of the himalayas. It's a pilgrimage place since thousands of years, where the yogi's gather before they continue their journey in to the mountains on their path to the ultimate liberation.

Since time immemorial, the Circassian native tribes did not follow a script or a holy book, nor erected praying temples, but rather, they have formed an unwritten philosophy based on their collective outlook on life, and worshiped in the arms of nature.

Trees stand as a magnificent reminder of one of God’s infinite masterpieces, they are like the silent observers of time, wordlessly conversing with life as eons go by. Trees can be regarded as the wardens of earth, unconditionally giving life, sustenance and shelter.

Found on the busy colorful streets of walled city of Jaipur, are two men who are proudly preserving three eras of photography with their 1860s Carl Zeiss camera, Surendra Kumar and his brother and Tikam Chand. The camera is a piece of history. 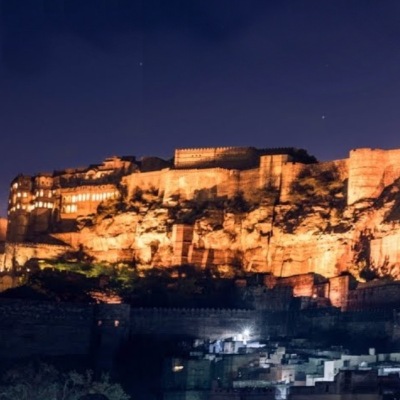 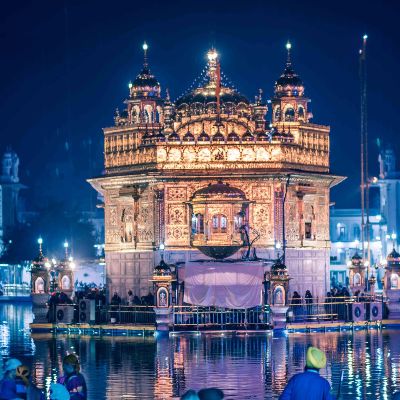 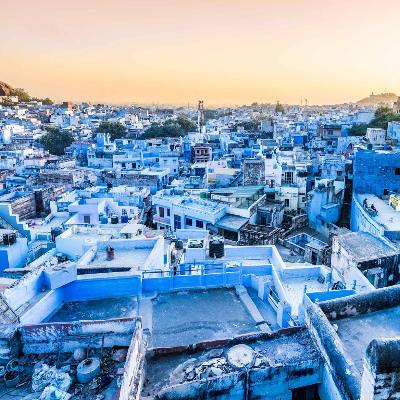 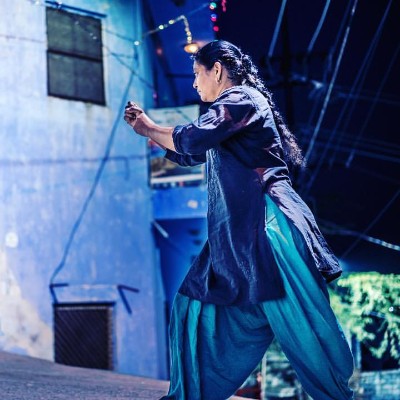 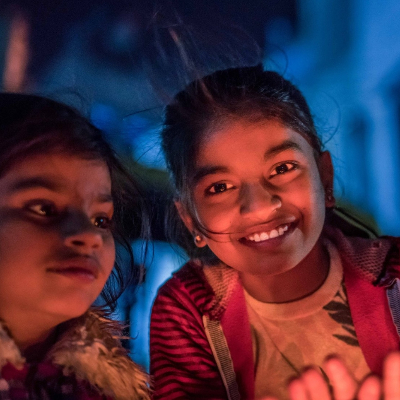 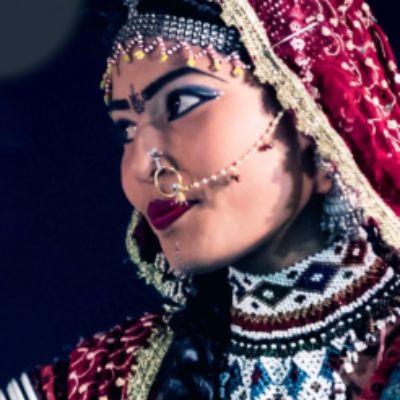 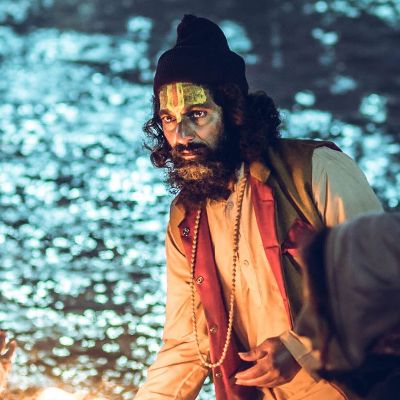 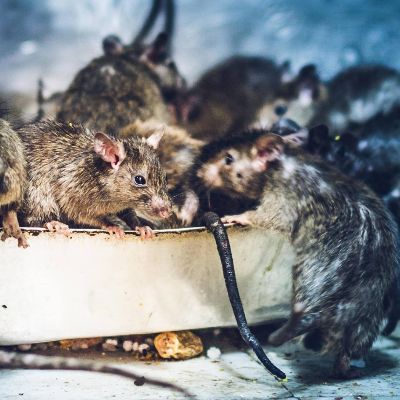