STORY   |   THE TALK WITH PRINCESS GOURI

Princess Gouri in her third talk with Zuzana speaks about female energy, power within us & empowerment of the women.

YOU HAVE MENTIONED YOUR GRANDMOTHER. THE TRAVANCORE KINGDOM HAD A MATRIARCHAL SYSTEM. HOW IS AYURVEDA CONNECTED WITH THE FEMININITY AND FEMALE SHAKTI POWER?

Ayurveda God Dhavantari was a male form, but in Kerala we had matriarchal system in which the woman had lot of power. So things like treatment, which is a household matter really, was in the hands of the woman. Woman decided which way the family would go. My mother was personally very very interested in ayurveda.

THE TRAVANCORE ROYAL FAMILY is the ruling house of the Indian princely state of Travancore. The family lost the ruling rights in 1949 when Travancore Kingdom merged with the Indian Union and their privileges were abolished by a constitutional amendment in 1971. The Travancore Royalty could be also considered descendants of the ancient Cheras, Ay-Venad, Pandya and Chola dynasties, due to consistent intermarriages with these lines over the centuries. The Travancore royals are among the rare breed of royals who follow the matrilineal system.The members of the family are based in Trivandrum, Kerala and are the ones who keep alive the traditions and rituals of their ancient dynasty including the upkeep of the famous Sree Padmanabhaswami Temple. Read more >>

HOW WOULD YOU DESCRIBE SHAKTI? IT IS A WORD, WHICH HAS MANY MEANINGS...

Shakti – it is basically a power. A power, a knowledge, a capacity – all these together forms ‘Shakti’.  According to me, Shakti does not mean physical strength alone.

We are what we are! There is Shakti in us. I do not think we need any extra empowerment. We have to be aware of the Shakti that is within us. We should bring it out and use it in the sensible way.

INDIA IS ALSO PERCEIVED AS 'THE MOTHER'…

Yes! In Germany you would say  'Fatherland' - the land of one's ancestors. In France you would say 'Patrie' - land of the fathers. But for us, this is 'The Mother' - The Earth Mother, The Birth Mother, and The Divine Mother. Bhumi is a divine and she is a Goddess. Bhumi is described as 'Sarvan Saha' – the one who bears everything, who takes on everything and she still protecting you, nurturing you and supporting you. So I think it is a beautiful thought.

THERE IS NO LIFE WITHOUT THE MALE AND THE FEMALE...

But, Zuzana, female and male, they are complementary. There is no life without the male and the female. We have a tendency to see it as sort of competition. It is not a competition. They have to melt; they have to go together to be of use to the society.

RIGHT:
Raja Ravi Varma (29 April 1848 – 2 October 1906) was an Indian painter and artist. He is considered among the greatest painters in the history of Indian art. 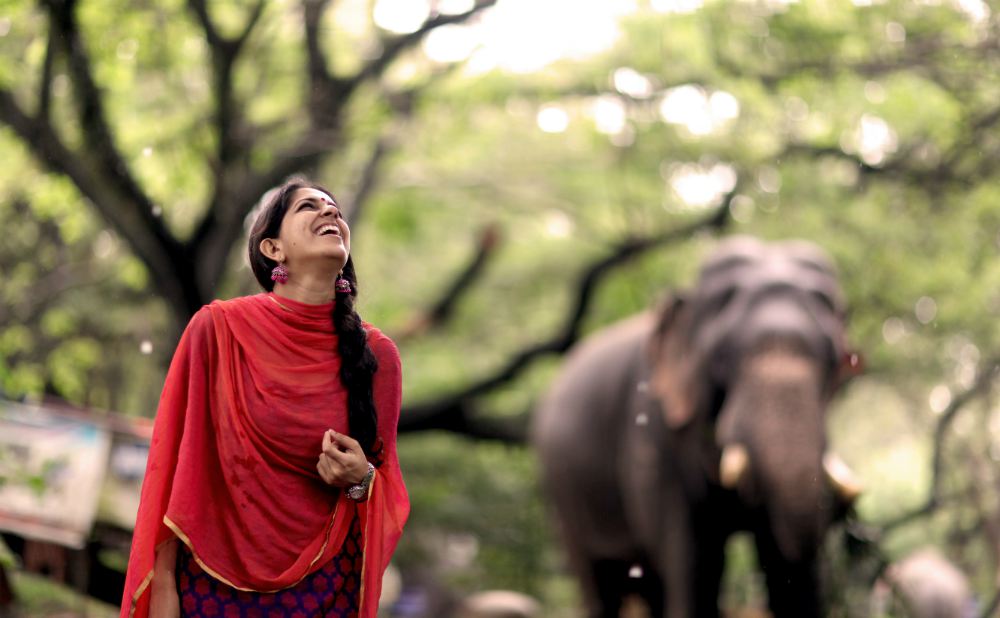 ABOVE:
Raja Ravi Varma (29 April 1848 – 2 October 1906) was an Indian painter and artist. He is considered among the greatest painters in the history of Indian art.

But, Zuzana, female and male, they are complimentary. There is no life without the male and the female. We have a tendency to see it as sort of competition. It is not a competition. They have to melt; they have to go together to be of use to the society.

SO THE GOD HAS MANY FOMS...

We, humans, we are not much evolved. In our scriptures, we say, that the power of God is everywhere. There is a saying (in Malayalam language): "The God exists in the pillar, in the piece of rust, in the stones, in the thorns and in me and in you."

The God is everywhere, but this omnipresent concept is difficult for the average human being to absorb. The God is described through the symbols. Hindu religion is much misunderstood. They say we have so many Gods and Goddesses, but we do not. The God is only one and we were given the freedom to worship the power, which is God, in any form you like.

So that freedom to choose – and wonderful thing about the Hindu religion is, that the God has no gender. We never say just 'he'.  God can be 'he', God can be 'she'. That is your women’s empowerment, when divinity can be female. That is the highest compliment you can pay to womanhood.

—
Read next chapter of THE TALK WITH PRINCESS GOURI Nº4 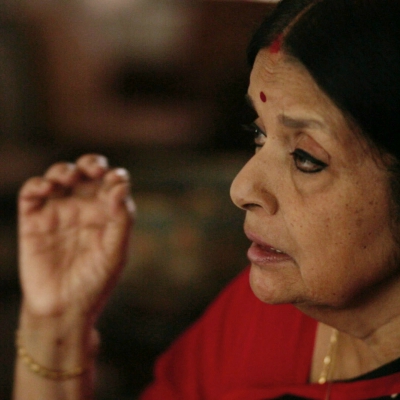 HER HIGHNESS THE PRINCESS OF TRAVANCORE KINGDOM

The Travancore Kingdom Royalty are considered the descendants of the Gods and ancient Cheras, Venad, Pandya and Chola dynasties, who brought the philosophy of ayurveda to the world. 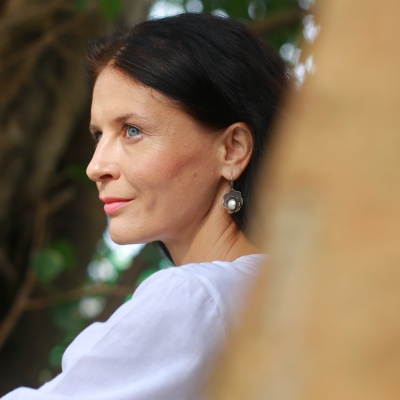 He asks, why is all the rum gone. He is searching the stillness in the flow of the water and finding out, that there is no dark side of the moon really. Matter of fact it's all dark!

He calls himself The Lone-traveller. In section about him is written: Don’t have a clue yet. He silently stalks Kochi Muziris Biennale artists and transform their visions into photographs. 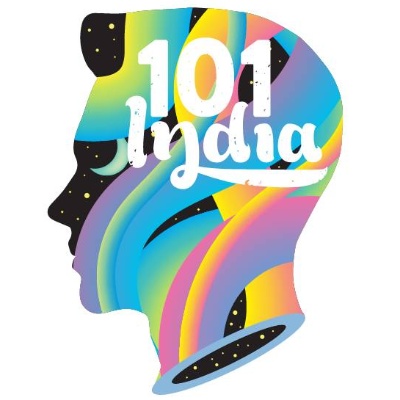